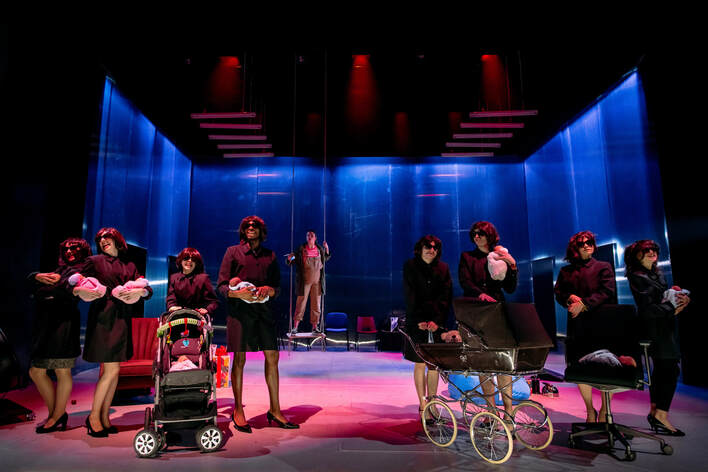 Angela's skills and interest in the physical-life of a piece bring into focus the subtle details of characterisation and the larger details of ensemble movement and the space that is being created & shaped.

Angela works with the belief that each action has an intention.  Every movement - individually and collectively, in abstraction and in naturalism - has a thought behind it that is grounded in the actor/performer.

Through collaborating with director, designers and actors I work to create material and physical vocabulary to help manifest the world of the piece and express the story being shared. - Angela